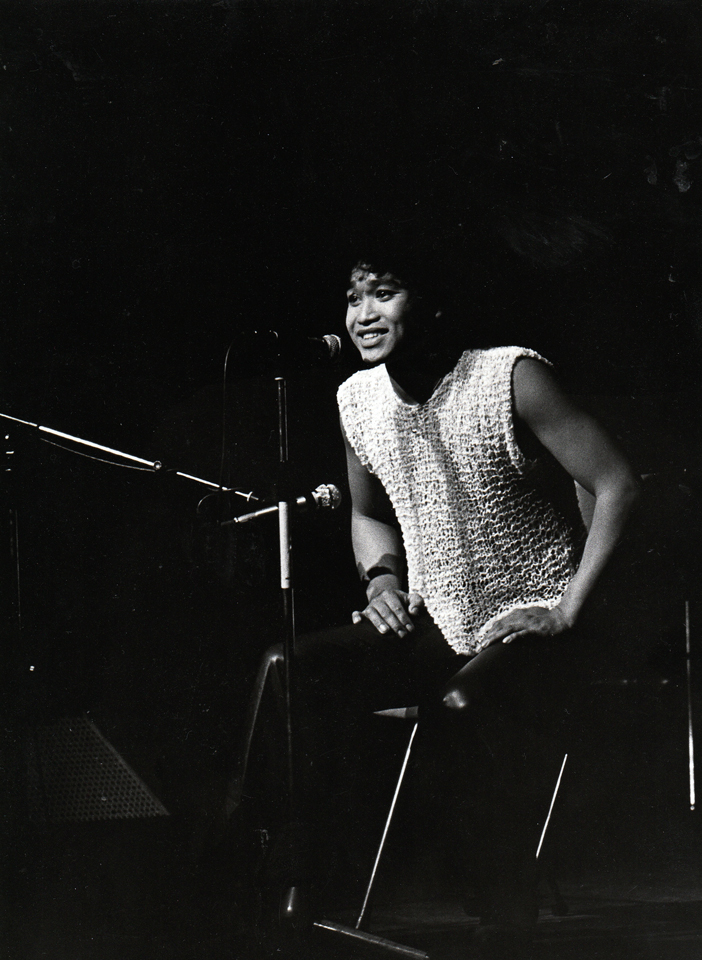 2017 The web  team of the Daniel Sahuleka Official website, my website, discovered that many lyrics of my songs  are copied on the internet.  This happens without my permission. F.e. my songs Don’t Sleep Away the Night and You Make My World So Colourful. The lyrics are NOT ORIGINAL

DO NOT COPY the lyrics because you copy also mistakes. Thank you.  Daniel.

Daniel is happy with his Japanese fans.

Many fans asked Daniel so many times “Do you have an acoustic album with your voice only and a guitar“? He was very happy and started creating his acoustic album Colorfool in 2003.

While you are listening to this beautiful album and close your eyes, you are taken away to the field of harmony, piece and love.

In the DVD era Daniel was doing a concert at ‘Theater De Regentes’ in The Hague on January 31 2006. This special event was filmed by Movie Director Mirco Cocco and the audio was recorded by Daniel’s sons Jaim and Joel Sahuleka. The DVD If I Didn’t is released in Europe and Asia. The song If I Didn’t is a hit. THEY MAY GRAB AWAY MY MONEY OR BREAK INTO MY CAR BUT THEY CAN”T TAKE AWAY MY JOY , MY FUN , MY MUSIC OR MY RIGHTS Youngsters love it and they cover the song like they cover You Make My Word and Don’t Sleep Away The Night. They publish the covers on Instagram Soundcloud and Youtube.

Daniel was invited to come back to Indonesia again, he played two nights for an outrageous audience at JavaJazz Jakarta 2006. They sang along with his evergreenhits Don’t Sleep Away The Night, I Adore You and You Make My World So Colourful. It was not surprising that so many young people attended these concerts Their parents were always listening to Daniel’s music and their children became fans too. From generation to generation. Now the youngsters of the third generation have become fans too, so we can conclude that the ‘abadi’ (=forever) songs will be truly forever!

At the end of the second performance at JavaJazz Daniel was honoured by Jakarta’s Governor Mr. Sutijoso. He was invited a couple of days later by Mr. Sutijoso ( Bang Yos ) to come to his residence and there he officially told Daniel that he had become ‘The Citizen of Honour of Jakarta for singing so beautiful on this JJF Festival, his songs of peace and harmony’. The association of musicians, composers and arrangers from Indonesia rewarded Daniel with the highest music award for his music theme ‘Coming from and travelling to Indonesia’.

In May 2007 Daniel returned to Jakarta for concerts and he released his DVD in Indonesia, Singapore and the Benelux. In Jakarta he was invited in big television shows like Empat Mata, Extravaganza and Ciriwis (Trans 7 TV).

Again on invitation of a Jazz Pop organization Daniel returned in November 2008 to the big Asian metropole Jakarta and gave his fans on an ‘Under the Skyline Acoustic Concert’ and Metro TV made a one hour profile of Daniel meeting all his friends which was broadcasted on December 25th (Christmas).

in 2011 Daniel is writing a book about his experiences around the world and it will be published in Asia and Europe. The Latest CD release is in September of 2011

2010 Daniel wrote a book about his experiences around the world and it will be published in Asia and Europe. The title is Daniel And His Songs with tabs / lyrics and a story.

2010 Daniel returned to Indonesia and toured to Surabaya, Bandung Jakarta

2010 Daniel performed on New Years Eve in Yogyakarta for the Recovery of the Merapi at the Sheraton Hotel.

2012   Daniel was invited by the Ambassador of Indonesia Dino Patti Djalal in Washington to perform at the Diaspora Event in Los Angeles.               Daniel performed solo for a diverse audience and he recieved ‘ The Indonesian Diaspora  Award for Culture and Arts’ on July 7.

He is very proud being awarded.

2013 Daniel returnes to the USA for accoustic concerts in Washington DC.

2013 Daniel is recording a new album which will be a big surprise for music lovers all over the world and this album shall be released in Japan Indonesia Singapore and the US in Spring the colourfull season.

2017 Daniel is composing and recording. Be patient

2014 Daniel has been touring 3 times in Asia in February in June and in November. In December Sahuleka finished a deal with Disc Tarra Indonesia for publishing his new album “Dad’s Request”It will be available in all Disc Tarra stores. The album contains 8 of his Daddy’s Jazz favorite songs.

2015 Disc Tarra released Dad’s Request on February 5. Some tracks are Blue Moon, For Sentimental Reasons, I’ve Got The World On A String. Daniel is very proud to have recorded these Wonderful Jazzy Beauties. All tracks are available in I Tunes Worldwide.

February 2017 Daniels performance in Jakarta Convention Centre 20 January 2017 was a big succes. Reviews about this performance you can find in the Sahuleka.com newspage and videopage

October 2017  Daniel JUST FINISHED HIS COLOURFUL ASIA TOUR IN JAKARTA AMBON SURABAYA BANDUNG AND MAKASSAR. THANKS TO MY WONDERFUL TEAM & CREW “on the road, no in the air” again!

2018 Intimate performances in Medan and Jakarta and the DVD If I Didn”t was on board of KLM entertainment worldwide.